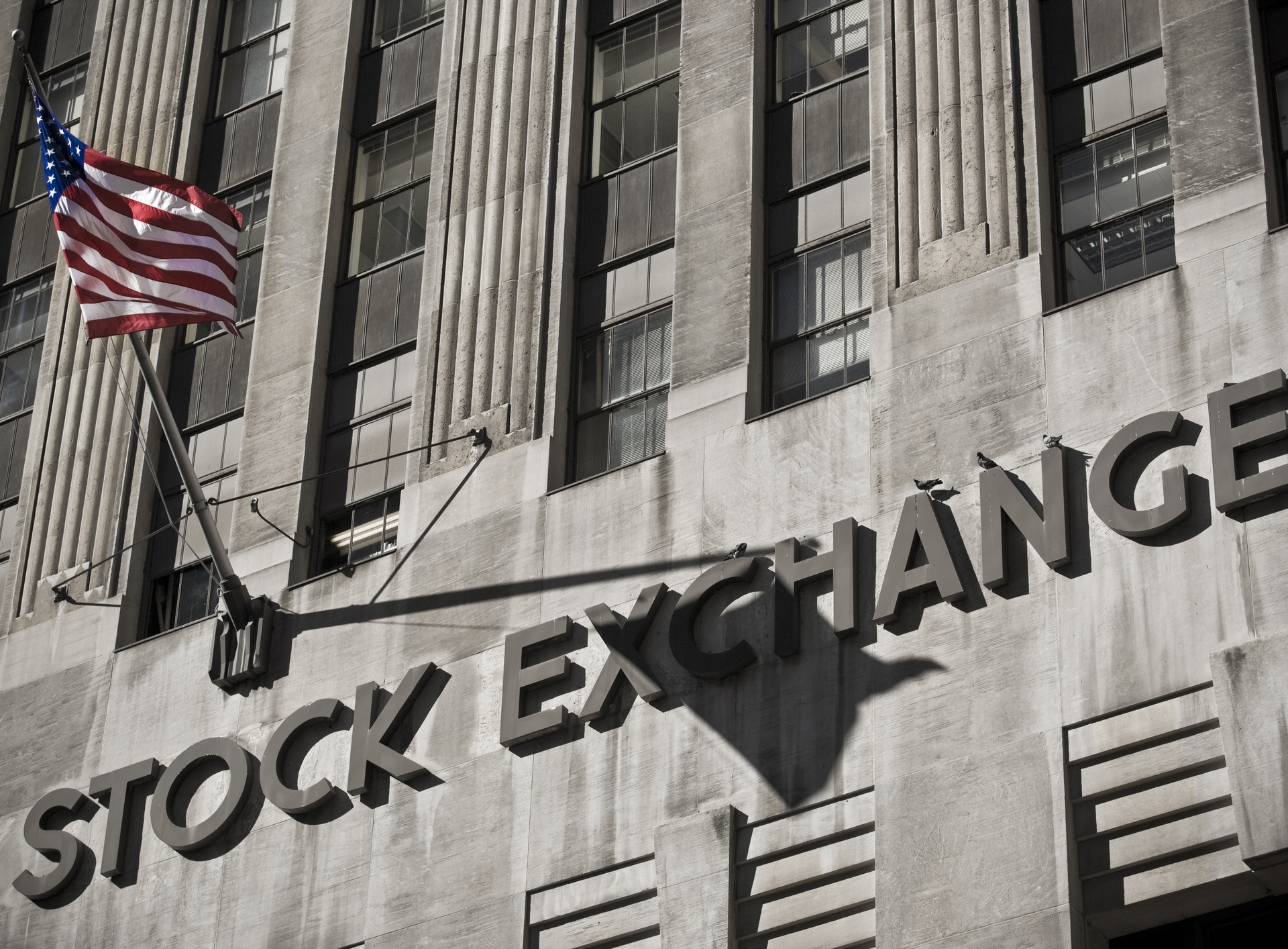 What's Next for a COVID-19 Economy?

The economic fallout from the coronavirus pandemic continues, even as states start to reopen restaurants, retail stores, and other businesses. The crisis brought an end to the bull market that started in 2009 and threatens to usher in a recession.1

What does the future hold for the stock market and the economy? When will the economy recover? And how will this crisis impact your retirement and your financial future?

It’s impossible to definitively answer those questions. In many ways, this event is unprecedented. We don’t know how long the virus will present a threat, so it’s impossible to predict how or when the economy may recover.

However, it is possible to make adjustments to your strategy to minimize risk and take advantage of potential opportunities. It’s also helpful to keep in mind the long-term nature of the economy and the financial markets. Nothing lasts forever, including recessions and bear markets.

It’s also helpful to remember that bear markets are a natural part of investing. They aren’t always caused by global pandemics, but they do happen. There have been 16 bear markets since 1926. On average, they last 22 months and are followed by a 47% gain in the year following the market’s lowpoint.3 We can’t predict when the market will hit its low point, or if it already has, but if history is any guide, the market will recover at some point.

While the stock market has bounced back somewhat since its March decline, the overall economic news continues to be negative. More than 36 million people have filed for unemployment since late March. In 11 states, more than a quarter of the workforce is unemployed.4

In the first quarter, the economy contracted for the first time since the 2008 financial crisis. GDP declined by an annualized rate of 4.8%. That’s not as steep as the GDP decline of 8.4% annualized decline in 2008. However, it’s possible the economy could face a greater decline in the second quarter. Consumer spending, which accounts for 70% of GDP, fell by an annualized rate of 7.6% in the first quarter. That’s the steepest drop for that metric since 1980.5

While states may be starting the reopen process, there is still significant uncertainty surrounding the crisis and the economy’s future. The good news is you can take action to minimize risk. Contact us today at Benefit Resource Partners. We can help you analyze your goals and needs and implement a strategy. Let’s connect today and start the conversation.

Licensed Insurance Professional. This information is designed to provide a general overview with regard to the subject matter covered and is not state specific. The authors, publisher and host are not providing legal, accounting or specific advice for your situation. By providing your information, you give consent to be contacted about the possible sale of an insurance or annuity product. This information has been provided by a Licensed Insurance Professional and does not necessarily represent the views of the presenting insurance professional. The statements and opinions expressed are those of the author and are subject to change at any time. All information is believed to be from reliable sources; however, presenting insurance professional makes no representation as to its completeness or accuracy. This material has been prepared for informational and educational purposes only. It is not intended to provide, and should not be relied upon for, accounting, legal, tax or investment advice. This information has been provided by a Licensed Insurance Professional and is not sponsored or endorsed by the Social Security Administration or any government agency. 20093 – 2020/5/19

Benefit Resource Partners is not affiliated with a government agency.

We are an independent financial services firm helping individuals create retirement strategies using a variety of investment and insurance products to custom suit their needs and objectives. This material has been prepared for informational and educational purposes only. It is not intended to provide, and should not be relied upon for, accounting, legal, tax or investment advice and is not sponsored or endorsed by the Social Security Administration or any government agency.  ARE-7161 | 20328 – 2020/8/11